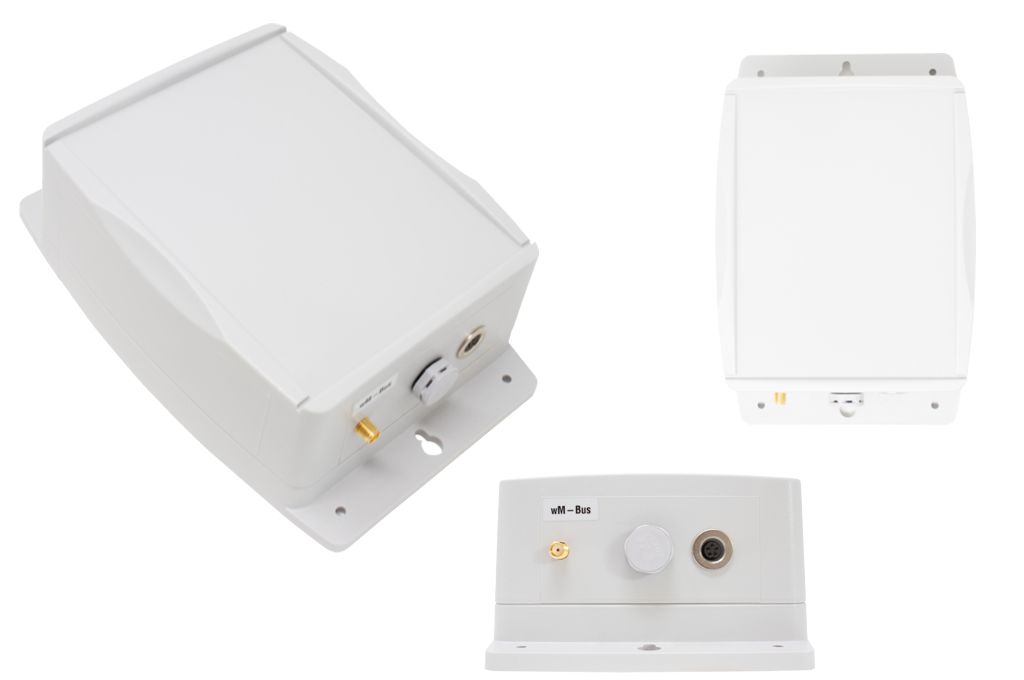 The wireless M-Bus data concentrator MBWLTE is the successor to the MBWGPRS for mobile networks of the 4th generation (LTE), in particular LTE cat M1 (LTE-M, long term evolution for machines) and LTE NB-IoT (NB-IoT, narrow band internet of things). LTE-M and LTE NB-IoT have been developed to use less energy for communication than standard GSM / UMTS / LTE networks. Therefore, the battery life of the MBWLTE will generally double compared to the MBWGPRS.

With webORBIS you create value for yourself!

Michael Rac GmbH has done exactly the right thing. With webORBIS, they got a professional…

Michael Rac GmbH
Back To Top